﻿
Applications
About us /
History
home > About us > History

Retificio Ribola has a long tradition of production and manufacture of nets. The business was founded in early 1900 in Monte Isola, an island located in the center of Lake Iseo in the province of Brescia, Italy, where the inhabitants are shermen and manufacturer of nets for generations. The current company is now in its fourth generation of producers and manufacturers of nets and each generation has always passed on to the next the handicraft heritage acquired over the years.

This ability has enabled us to respond in time to the different needs of the market and to produce nets based on the needs of the customers. 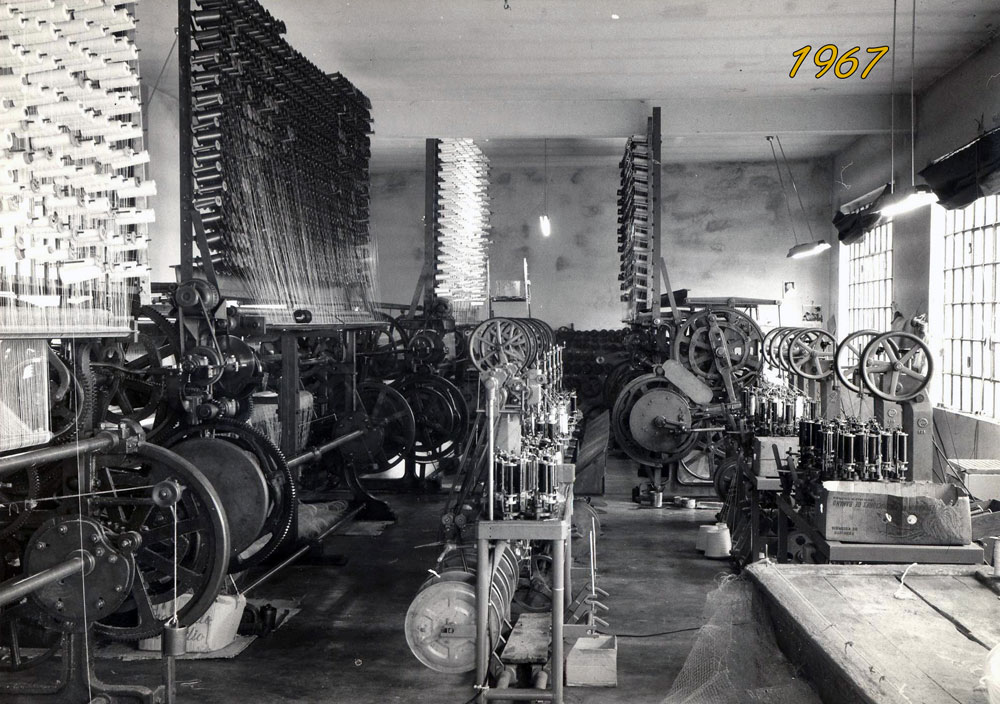 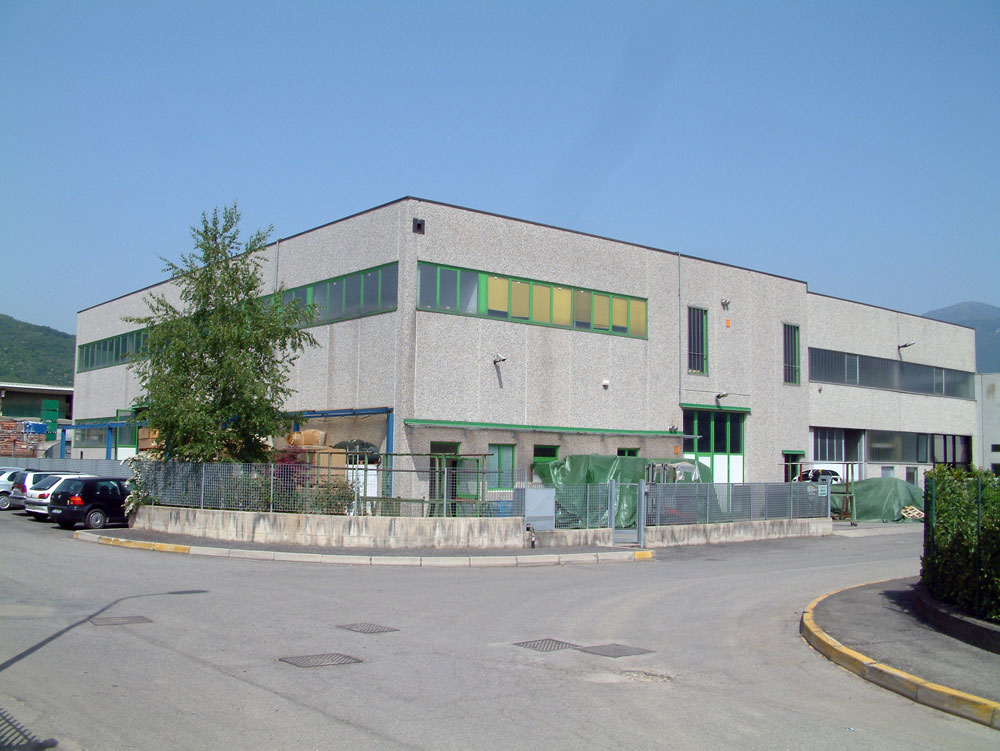 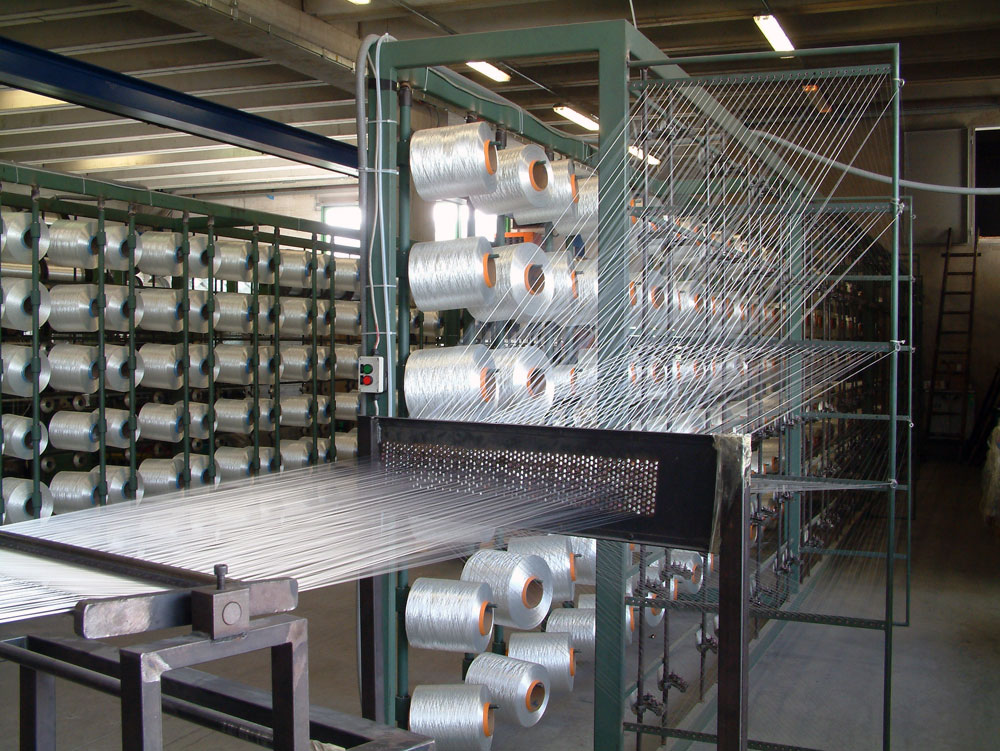 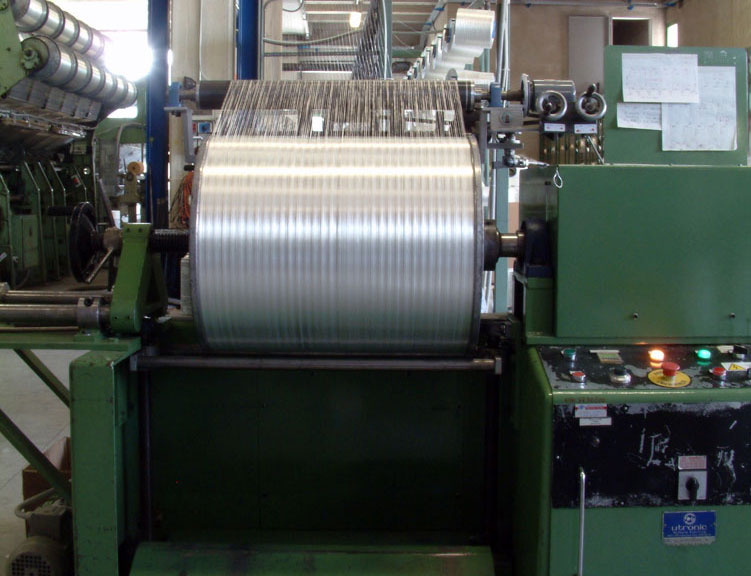 Production began in 1939, when Ribola ordered in Germany the rst machine for the production of knotless nets. Unfortunately, due to the war, the machine was stopped at the border between Italy and Germany, and there probably dismantled to make weapons.

This did not stop the development of Retificio Ribola that in the post-war economic boom began the industrial production and decided to sell in the European market, starting strong collaborations with companies in Germany and France. In the 90s Ribola decided to move on land, in order to settle in industrial buildings and to facilitate the production, transportation and communication. Since then, the growth has not been arrested: the range of production machines was extended, several patents were obtained, the manufacture was addressed to various elds (sports, aquaculture, construction, entertainment, security, design).

The long experience, tradition, production capacity and the unforgettable craftsmanship of departure are the strengths of the Retificio Ribola that can produce nets based on the needs of the customer and manufacture on design and custom. A wide range of patents have been gained during these years, Ribola has created the elastic trampoline, the jelly fish barriers. Ribose’s' creativity and experimental attitude Ribola afforded the company to enlarge even more its market to an extraeuropean trade and recently to the Arabian market with an excellent made in Italy offer.

NETS FOR THE DESIGN INDUSTRY Net panels for the design industry. continue